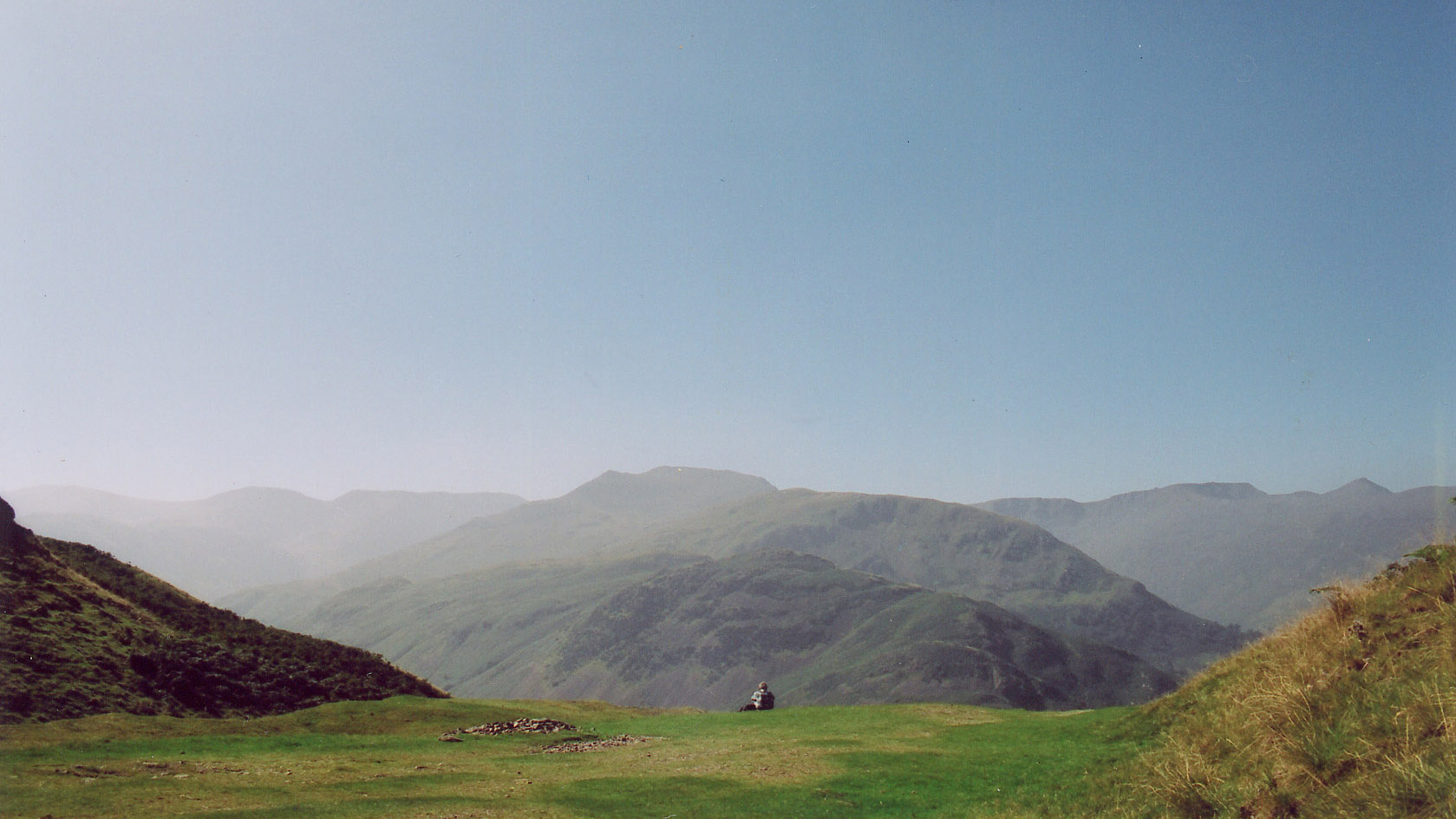 Gilbert, Gilkes & Gordon Ltd has been manufacturing hydro turbines since 1856. It is one of the oldest and most respected names in the hydro world, recognised for its quality and integrity by hydro engineers and royalty alike.

Since its first turbine installation in 1856, Gilkes has been improving its designs ever since, through research, development and acquisition. Its turbines have been installed in over 80 countries worldwide, and it is a testament to their quality that many are still running strong after 100 years of operation.

Gilkes joined Ellergreen Hydro as a partner and investor in 2008.  It is also a hydro developer in its own right as Gilkes Energy, which is primarily focused on Scotland. 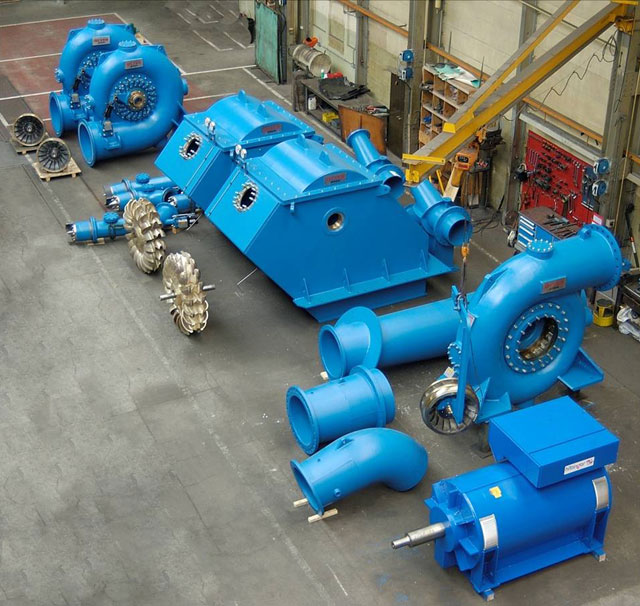